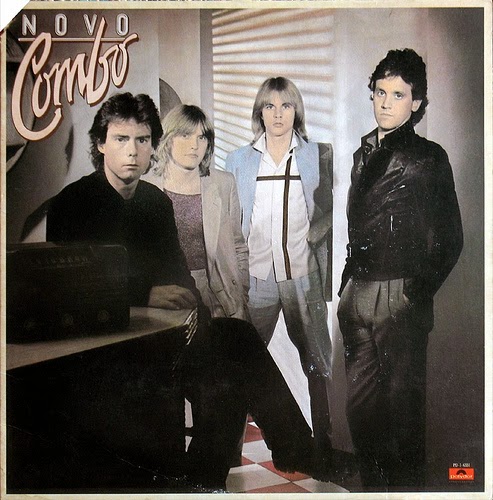 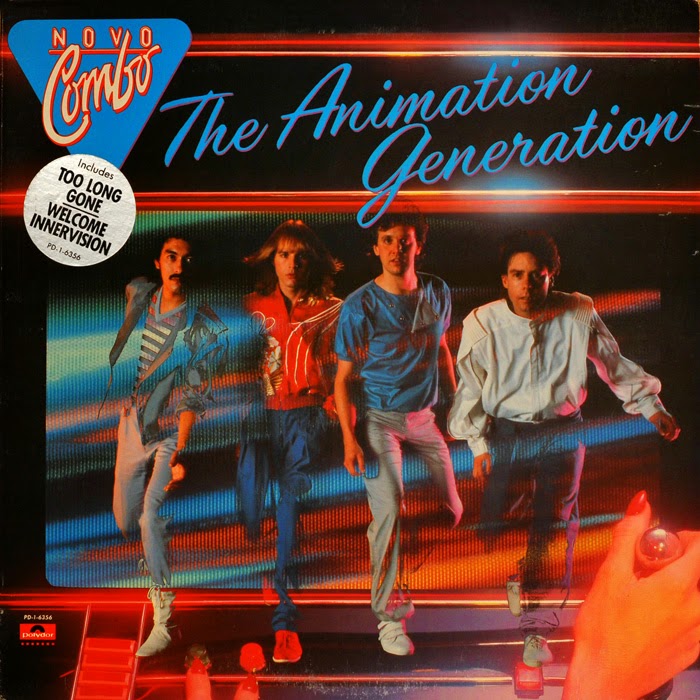 Finally after all these years both albums by the group "Novo Combo" have been released straight to digital media and they are available on iTunes as well as Spotify, Qobuz and other streaming services. The first album sinply entitled "Novo Combo", was released in 1981. It was a combination of pop-rock and new wave styles, resembling early Police and enhanced by the great musicianship of its members, drummer and former Santana member Michael Shrieve, Pete Hewlett on guitars, bassist and lead vocalist Steven Drees and Jack Griffith on guitars. Their second release "The Animation Generation" continued their preceeding effort but on a more posihed production style. Drummer Michael Shrieve played a very tight and powerfull style and the inclusion of guitarrist Carlos Rios, a former member of Gino Vannelli's group, who replaced Jack Griffith, became the link which tightened the group's style. Pete Hewlett went on to do some work with Billy Joel, Joe Jackson, Carly Simon and Eric Carmen. Steven Drees would later do work with Hall and Oates and Tony Carey before forming his own band, the Bandees and Jack Griffith went on to play with Mick Jagger, Carlos Santana and Gary Moore. Carlos Rios keep on increasing his activities as a session player as he worked with Earth, Wind & Fire, Yellowjackets, Diana Ross and many other famous artists. Drummer Michael Shrieve has continued spanning his solo career. The band dismantled after their second album.

Posted by Harmonium at 5:57 AM No comments: